It is not in calm seas that our character and integrity are tested but in times of crisis. It is at these times that mistakes are likely to happen.

When people think of ethics and social responsibility in the corporate context, they perceive it as a simple matter of determining what is right and wrong. Since we do not live in a world where decisions are a matter of black or white but more in shades of grey, steering the right course is not always a clear cut decision. With increased diversity of cultures and nationalities in the workplace, the topic of ethics and social responsibility becomes ever more complex, and one that should be treated with attention and focus.

Every company in hiring executives seeks people with integrity and good moral standards, but how do these translate to the corporate culture?

Every organisation has a value system. But is what the company says it stands for and the value system communicated, aligned with desired behaviours, practices and reward systems? There is little point in having formal policies and procedures that prescribe one mode of behaviour, if people are positively rewarded for achievements where an alternative and ‘non-desirable’ behaviour is applauded in terms of raises, bonuses and promotions.

Sharing the value system of an organisation enables the individuals within it to look within themselves and align their values and subsequent behaviour with that of the organisation, making them stronger people and better corporate citizens. Making this a topic of continual attention in an organisation has a resultant impact on the level of openness, integrity and trust amongst colleagues. Research has shown that in organisations with such systems, people within the organisation are motivated to not only be stronger representatives but better enabled to handle turbulent times such as change or crisis management. Continual attention to ethics in the work place sensitises leaders and staff to how they want to act consistently. And this comes from the top – leaders who lead by example will set the tone for the whole organisation to follow.

Ethics programmes have also been shown to support employee growth and development. A study cited in the Wall Street Journal found a direct correlation between the level of emotional health of an executive and the results of a battery of tests on ethics.

Having ethics as part of the organisation’s agenda better prepares employees to face reality with the resultant effect that they feel more confident and ready to deal with whatever comes their way.

Another benefit is the impact ethics can have on a company’s public image if people perceive those organisations as valuing the manner in which business is conducted more than profit. Recent years have seen greater attention to this factor, with more companies reporting on their social responsibility and analysts making it part of their agenda in their valuation of company stock.

In the meantime, we need to ask ourselves how are we contributing to the sustainability and longevity of the local economy? How are we ensuring that our actions have a positive contribution for the next generation and beyond? 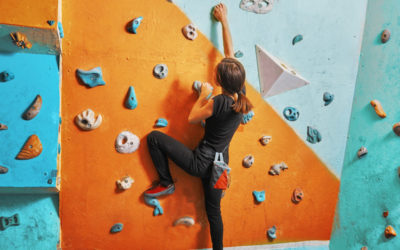 THREE THINGS YOU CAN DO FOR BETTER DIVERSITY

THREE THINGS WE NEED TO DO FOR BETTER DIVERSITY   We do not need a bunch of men or women pontificating about diversity. We need action. Tip 1 If you’re speaking at a conference, ensure at least 30% of your fellow speakers are women. But more than that, make sure... 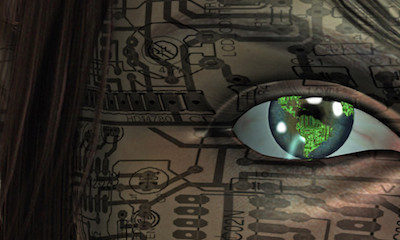 WHY INTENTIONS & MOTIVATIONS IN TECH MATTER

WHY INTENTIONS & MOTIVATIONS IN TECH MATTER Tech in the right hands can do some great good. One of the best examples of this is Dr Patrick Meier. I first met Patrick around 2012 when he was giving a lecture at Imperial College on the work he was doing to improve... 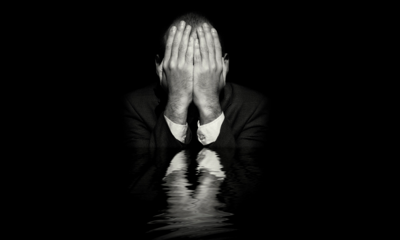 3 SKILLS TO HACK THE HYPE IN TECH INVESTING   Technology can help us tackle some meaningful problems. But it's the thinking and capabilities of the investors that will determine which will see the light of day. I have seen too many 'bad' projects get funded by...